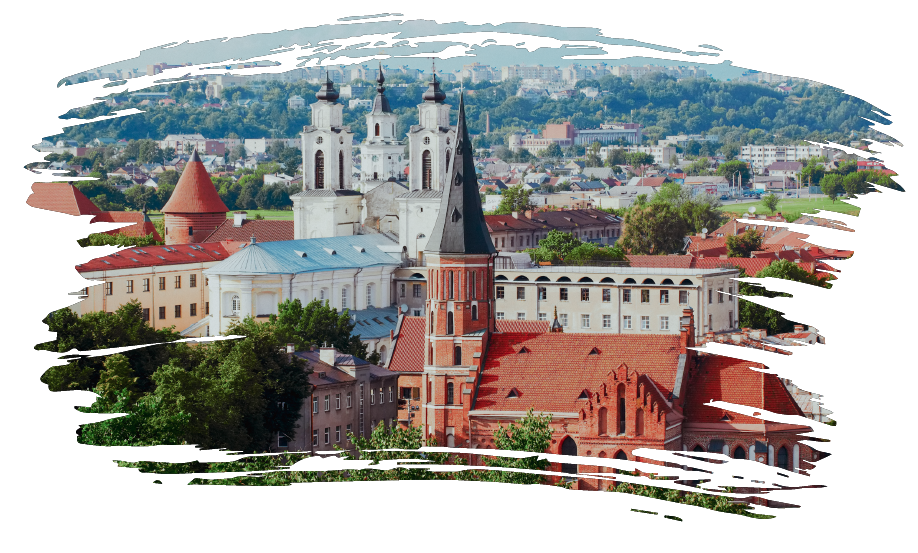 Curing a gas addiction thanks to local biomass

A story brought to  you by

As part of the Nordic Baltic region of Europe, for Lithuania and its population of 3 million people, the dependence on imported fossil fuels from Russia was an economic and political challenge. In 2014 when Lithuania became a Member State of the EU, it paid the highest price for imported gas—a price regarded as “political” as it was not comparable to the market situation.

Meanwhile, indigenous biomass resources were (and still are) abundant. From 2000 to 2020, biomass use in the district heating sector increased from 2% to 75-80%, with 70% of fossil fuels being replaced by renewable biofuels — the first time the share of biomass used in district heating exceeded the share of imported gas! The main reason for this switch is the enormous renewable energy resources in Lithuania, where forests cover ~33,2% of the country (2,2M hа). In addition, the price of using biomass for heating is up to 3x lower than the price of natural gas. The amount of biomass per capita in Lithuania is one of the highest in the European Union!

As a result, the transition from imported gas to local biomass fuel has resulted in lower prices of heat for local consumers as well as reduced CO2 emissions. The use of biomass in the district heating sector has, for instance, helped to reduce CO2 emissions by almost 90%, and drag heating taxes down by 40%.  The main benefits of using biomass are much more than just ecological. More than 7.500 people are employed by companies related to the technology, production and supply of biomass. The export of equipment and technology reached 100M EUR in 2015 per year. The average salary in this sector is approximately 1,5x higher than the average salary in Lithuania. Annual turnover of this sector is about 410M EUR. Moreover, Lithuania saves up to 200M EUR annually on account of expansions within the biomass sector.

Thanks to the fast pace of bioenergy development, Lithuania has already achieved the EU directive regarding the incentives for consumption of renewable energy resources. For Lithuania, the target is to increase this share to 23% by 2020. In 2016, the share of RES in the total energy balance of the country reached 25,86 %.