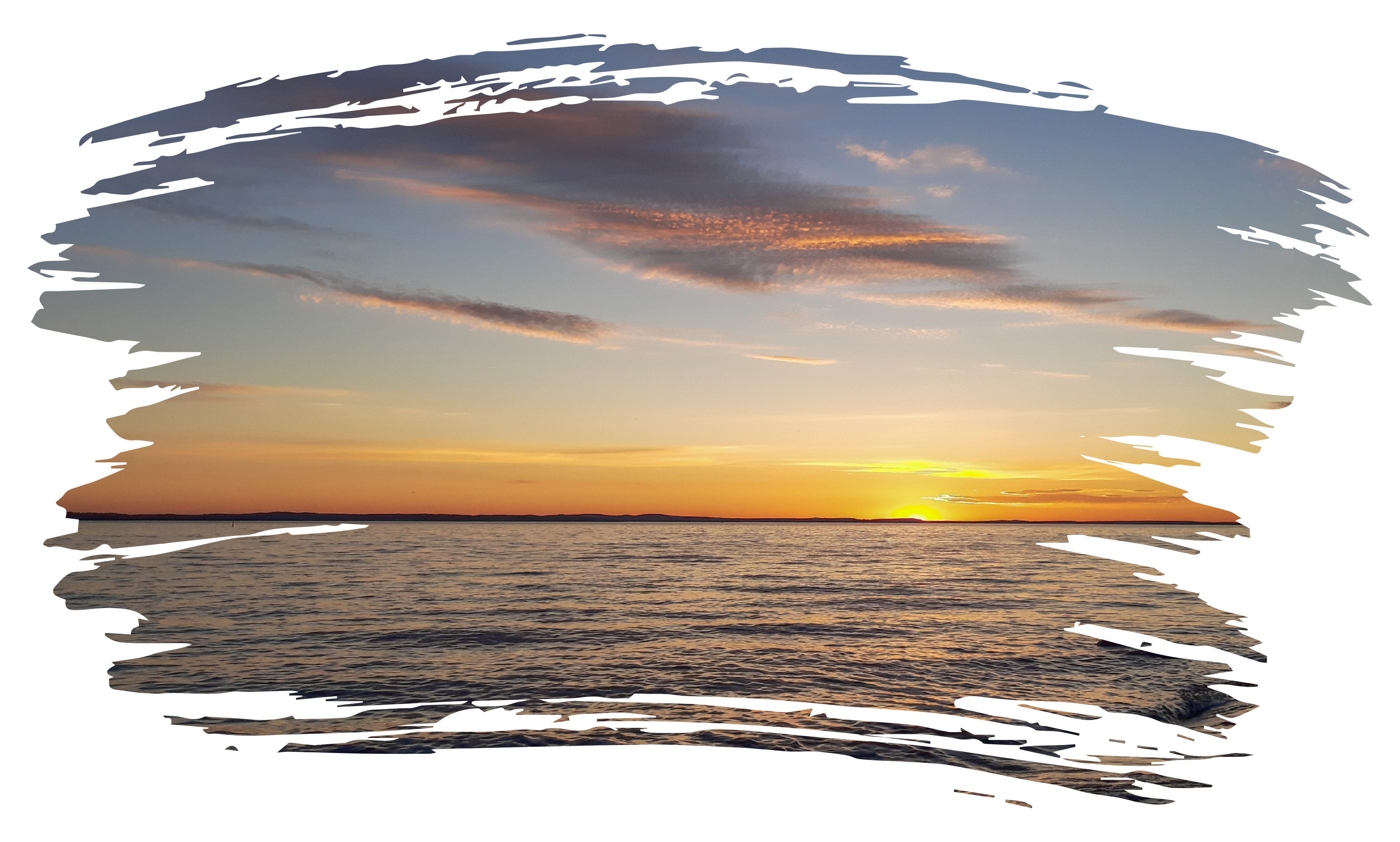 Combined Heat and Power is a winning concept when talking about production flexibility, lower emissions, energy efficiency and security of supply, which means independence from imported fossil fuels. This is very important and useful in this day and age. More than 5000 MW CHP–capacity, including fossil CHP, is needed today and for the upcoming cold season.

Individual heat plants and power stations are and will be the most popular way for producing heat and power in Europe. However, energy efficiency remains low, a lot of fuel energy cannot be used for any purpose at all and fossil fuels are almost exclusively used for energy production.

Energy efficient combined heat and power production is an important part of the Finnish energy system –   since it supplies all major cities in the country, as well as the forest industry, throughout the year. It is considered less vulnerable to any possible disturbances, more energy efficient and emits fewer pollutants and CO2. Air quality in Finland is one of the best in Europe. Since Finland has quite limited hydropower capacity, and therefore less nuclear power than its neighbours, the energy system relies heavily on the use of renewable fuels during autumn, winter and spring, both night and day.

Imported oil, coal and natural gas had at one time played a big role in combined heat and power production, as well as domestic peat. Gradually, the production changed. Efficient use of residues from forest industry processes, together with biomass from logging operations and silvicultural thinning, are playing an important role, with the energy system moving towards independent and fossil-free heat and electricity production.

Almost all major forestry industry plants that produce steam for industry also produce electricity. Approximately 80% of the energy production in district heating is combined heat and power production, with biomass as the most important fuel, including heat recovery from the plants.

Modern CHP production for district heating is also a key factor for decarbonising the energy system in the future. Large capacity for district heating is important when decarbonising heavy duty lorries and the natural gas grid. By separating biogenic CO2, it can be either deposited in the North Sea storage (BECCS) or reused (BECCU) for producing synthetic fuel (RFNBO). Synthetic fuel can be produced by combining green hydrogen from water with biogenic CO2. Decarbonising the natural gas system in Finland and Europe will take great effort, and biogenic CO2 can be a key part of this.

Approximately ten municipal energy companies, both off-grid and on-grid companies, have announced their interest in the transition and in using their district heating system to reuse heating.