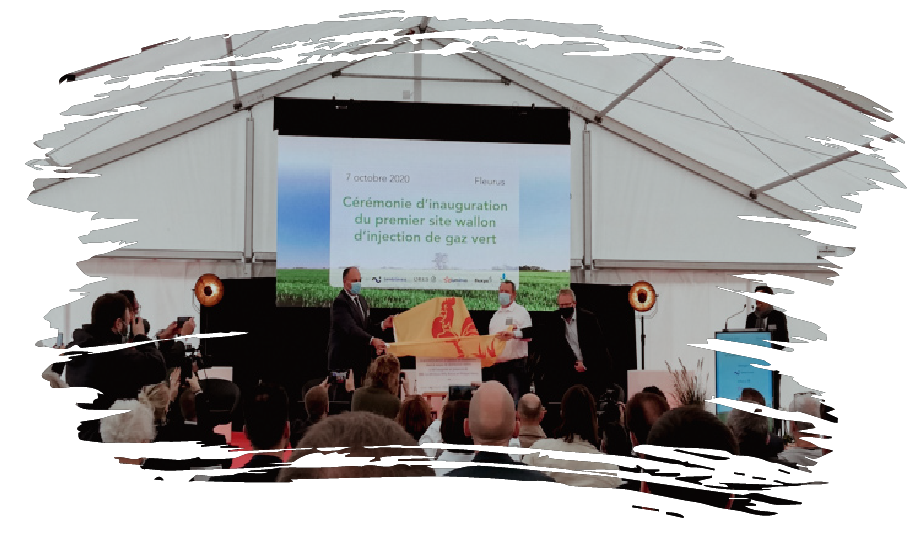 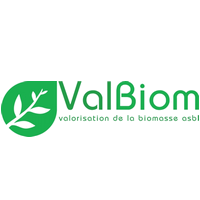 On Wednesday, October 7th, 2020, a major event took place in the Walloon gas sector: the inauguration of the first Walloon site for injecting biomethane into the gas grid! This is the first step towards renewable natural gas – an essential objective for the energy transition and the long-term survival of natural gas.

Biogas, traditionally used by on-site cogeneration in Wallonia, is essentially composed of methane, like natural gas. Upgrading it into renewable natural gas essentially involves removing the carbon dioxide from it. Once this operation is completed, biomethane reaches a quality comparable to fossil natural gas. Although this technological option has existed for many years, the growing need to substitute fossil gas with a renewable equivalent has given this recovery method growing importance, and at the same time allowing for significant technical improvements that increase its accessibility.

The presence of Walloon Ministers Borsus and Henry demonstrates the symbolic importance of this event: the greening of Walloon natural gas is now a reality that has only just begun. As the Minister for Climate, Infrastructure, Energy and Mobility, Mr. Philippe Henry, pointed out that the Walloon potential of 8 TWh is quite significant. It would allow the substitution of more than a third of the natural gas consumed in residential use. The government has understood this, and through the Walloon Energy-Climate Plan, the objectives propose to take advantage of this resource, which continues to be under-exploited.

The Cinergie site is already injecting 600 m³ CH4/hour, equivalent to an electrical power of 2,4 MWe. This gas, which will supply the Sombreffe-Gembloux areas as far as Huy (depending on the instantaneous consumption of the gas grid), represents the heating of more than 2,000 average Walloon homes. This site (existing since 2008), has been able to increase its production capacity, adding another this string to its bow in addition to cogeneration. Its perseverance has paid off, setting an example that will quickly be followed by others.

All this would not have been possible without the partners and players in the project: Ores (Distribution Network Manager), Fluxys (Transmission Network Manager), Luminus (customer of the injected biomethane), the municipality of Sombreffe and finally Sambrinvest for the financing aspects.

Exploiting all the biogas potential existing in Wallonia would mean developing around 150 sites with identical capacity, giving an idea of the scale of the task. ValBiom asbl will continue to work towards the future of this development, which will benefit rural areas and support a largely circular local economy. 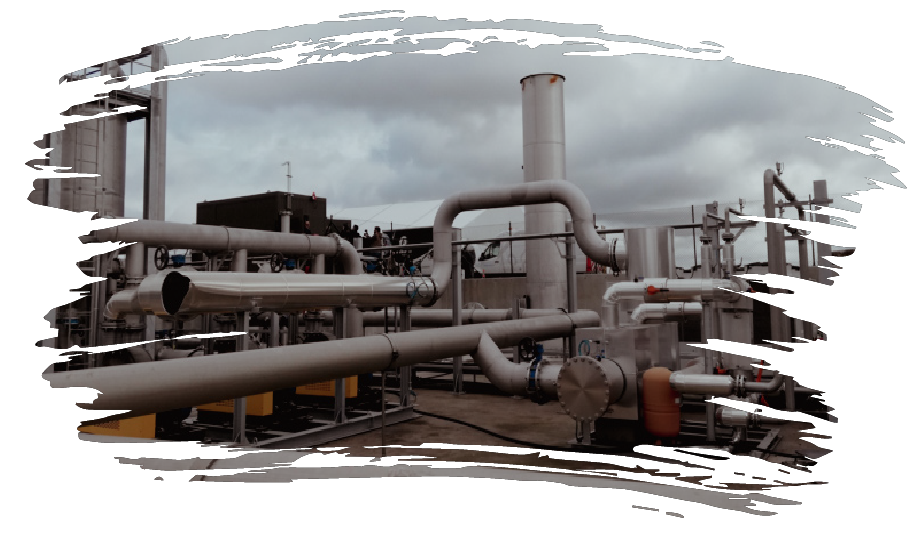