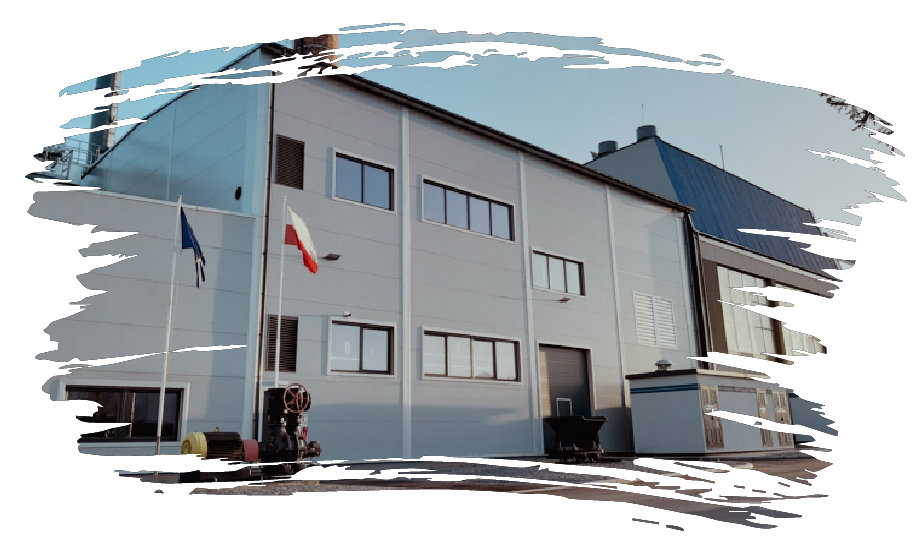 This year, the city of Dzierżoniów (South – West Poland) began the transition to clean energy with the operation of a new biomass heating station. Established by Zakład Energetyki Cieplnej (ZEC), the installation replaces an old coal burning site and supplies clean heat for over 20,000 citizens.

In the city of Dzierżoniów, 100% of the current heat supply is produced in coal, dust-fired boilers. Supplied through the district heating network of 250 heat centers, the largest recipients are residential housing estates, public utility institutions, shops and the municipal hospital. The contracted power currently stands at 29 MW and has great capacity for further growth. A continuous investment process has been carried out since the purchase of the heating system by the new owner ZEC, and the process of abolition of individual gas stoves and the subsequent replacement with district heating remains ongoing.

In 2016, a decision was made to build a biomass-fired, high-efficiency cogeneration installation. An application was submitted for co-financing in the name of high-efficiency cogeneration as part of the plan to decrease emissions of the economy under the Infrastructure and Environment 2014 – 2020 Operational Program. Construction began in 2018 and involved the abolition of 4 WLM5 coal dust boilers and the preparation of foundations of new installations. The new wood chips boilers that came in their place had a total power of 6.05 MW.

The installation is environmentally friendly, with dust emissions being reduced by 20 times compared to the fine, coal-fired boilers that previously supplied the area with heat (from 100mg/Nm3 to 5mg/M3). Furthermore, the NOx emissions have also been reduced through the use of a SNCR denitrification system. Electricity is generated by a turbo generator manufactured by TURBODEN, a well-known and respected producer of ORC generators in Europe.

The installation launched in 2020, largely as a trial run. Thanks to its success, heat and electricity is now being produced from an ecological source. The entire investment has been planned in such a way as to avoid interruptions to the local heat supply. Investments in the plant are aimed at achieving an energy efficient heating system, to reduce the combustion of fine coal, and ultimately to end the production of heat and electricity from fossil fuels. The savings from the non-purchased CO2 emission allowances will support the continued development of the district heating system through its increased modernisation.

The prices of which have, however, recently soared to a level impossible to handle for companies like ZEC and notably, this is not the end of the price increases.

District heat generated in such modern installations – as well as the expansion and modernisation of the heating stock – allow for competition with local heat sources and significantly reduce greenhouse gas emissions and improve the natural environment in both the city of Dzierżoniów, and its surrounding areas.